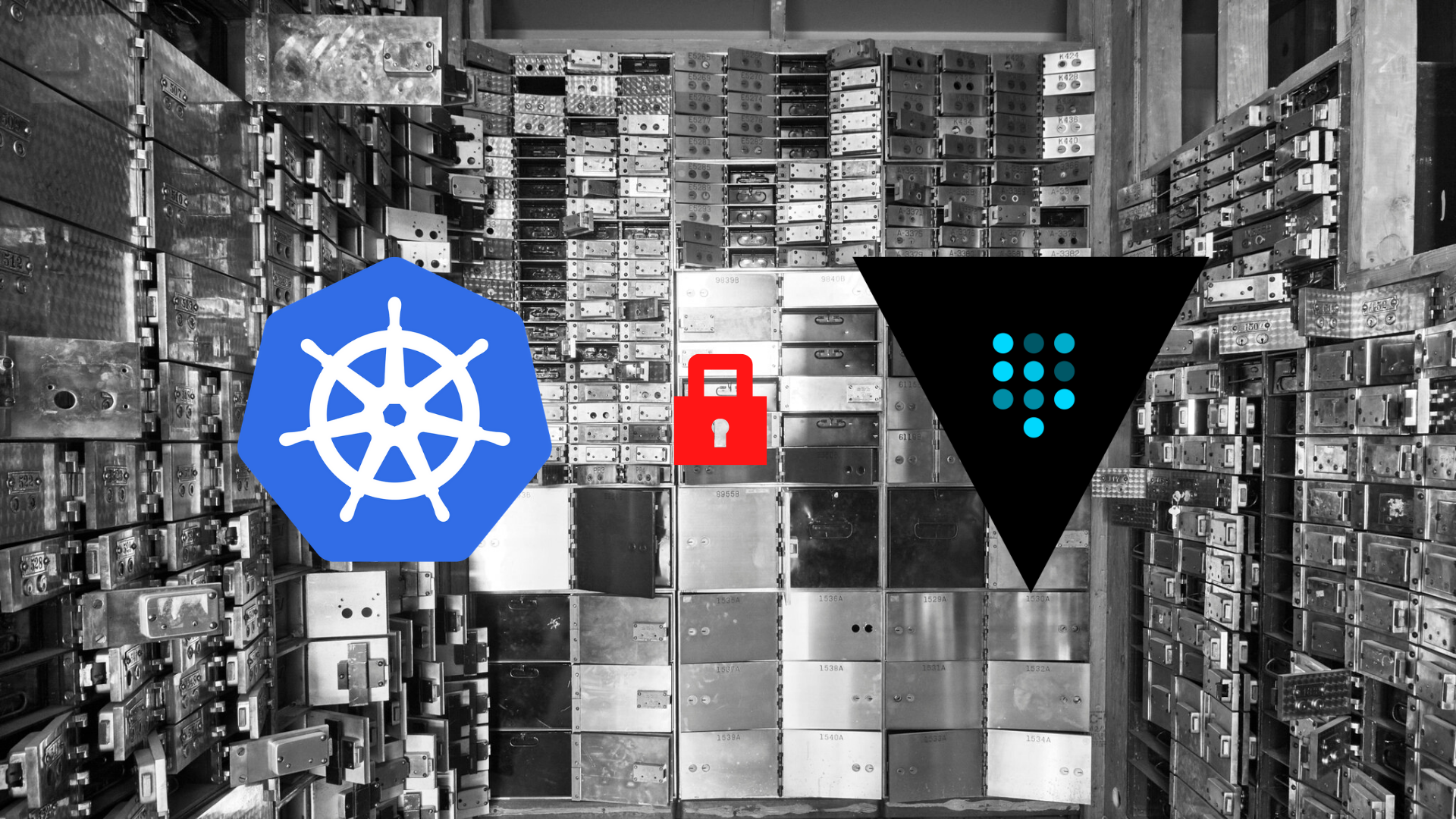 The (not so) secret flaws of Kubernetes Secrets

When you’re starting learning and using Kubernetes for the first time you discover that there is this special object called Secret that is designed for storing various kinds of confidential data. However, when you find out it is very similar to ConfigMap object and is not encrypted (it can be optionally encrypted at rest) you may start wondering - is it really secure? Especially when you use the same API to interact with it and the same credentials. This, combined with a rather simple RBAC model, can create many potential risks. Most people would stick with one of three default roles for regular users - view, edit, and admin - with view as the only one that forbids viewing Secret objects. You need to be very careful when assigning roles to users or deciding to create your custom RBAC roles. But again, this is also not that easy since RBAC rules can only whitelist API requests - it is not possible to create exceptions (i.e. create blacklists) without using the external mechanism such as Open Policy Agent.

On top of that managing Secret object definitions (e.g. yaml files) is not an easy task. Where should you store it before sending it to your Kubernetes cluster - in a git repo? Outside of it? Who should have access to view and modify it? What about encryption - should it be encrypted with a single key shared by the trusted team members or with gpg (e.g. git-secret, git-crypt)? One thing is for sure - it is hard to maintain Secret object definitions in the same way as other Kubernetes objects. You can try to come up with your own way of protecting them, auditing changes and other important things you’re not even aware of, but why reinvent the wheel when there’s something better? Much, MUCH better.

HashiCorp Vault to the Rescue

Now some may say I am a HashiCorp fanboy which… might be partially true :) I not only love their products but more their approach towards managing infrastructure and the fact that most features they provide are available in open source versions. It is not a surprise that the best product they have on offer (in terms of commercial success) is Vault. It is a project designed to help you store and securely access your confidential data. It is designed for this purpose only and has many excellent features among which you will also find many that are specific for Kubernetes environments.

I’m not going to list out all of the features - they are available in the official documentation. Let me focus on the most important ones and the ones also related to Kubernetes.

The fact that it’s a central place where you store all your confidential data may be alarming at first, but Vault offers many interesting functionalities that should remove any doubts in its security capabilities. One of them is the concept of unsealing Vault after start or restart. It is based on a Shamir’s Secret Sharing concept which requires the usage of multiple keys that should be owned and protected by different people. This definitely decreases the chance of interfering or tampering with stored data, as the whole process imposes transparency of such actions. Of course there’s audit, high availabity and access defined with well-documented policies.

The first thing that people want to store in places like Vault are passwords. This is probably because we use them most often. However, if you want to deploy Vault only for this purpose you should reconsider it, cause it’s much more powerful and it’s like driving a Ferrari using 1st gear only. Vault has many secret engines designed for different kind of data. The basic one - KV (Key-Value) - can be used for store any arbitrary data with advanced versioning. It can also act as your PKI or Time-based One Time Passwords(similar to Google Authenticator). But that’s not all. In my opinion, the real power of Vault lies in dynamic secrets.

Forget your passwords with dynamic secrets

It’s my personal opinion and I think that many people will agree with me that dynamic secrets are the best feature of Vault. If there was a single reason for me to invest my time and resources to implement Vault in my organization that would be it. Dynamic secrets change the way you handle authentication. Instead of configuring static passwords you let Vault create logins and passwords on the fly, on-demand, and also with limited usage time. I love the fact that Vault also rotates not only users passwords but also administrators as well, cause let’s be honest - how often do you change your password to your database and when the last time you did it? Vault can manage access to your services instead of only storing static credentials and this is a game-changer. It can manage access to databases, cloud (AWS,Azure,Google), and many others.

There are various cloud services available that provide similar, however limited in features, functionality. Google recently announced their Secret Manager, AWS has Parameter Store, and Azure offers Key Vault. If you’re looking for a way to avoid vendor lock-in and keep your infrastructure portable, multi-cloud enabled and feature-rich then Vault will satisfy your needs. Let’s not forget about one more important thing - not every organization uses cloud and since Vault can be installed anywhere it also suits these environments perfectly.

In order to get access to credentials stored in Vault you need to authenticate yourself and you have plenty of authentication methods to choose from. You can use simple username and password, TLS certificates but also use your existing accounts from GitHub, LDAP, OIDC, most cloud providers and many others. These authentication engines can be used by people in your organization and also by your applications. However, when designing access for your systems, you may find other engines to be more suitable. AppRole is dedicated to those scenarios and it is a more generic method for any applications, regardless of the platform they run on. When you deploy your applications on Kubernetes you will be better off with native Kubernetes support. It can be used directly by your application, your custom sidecar or Vault Agent.

Since Vault is a dedicated solution for security, proper deployment can be somewhat cumbersome. Fortunately, there is a dedicated installation method for Kubernetes that uses a Helm Chart provided and maintained by Vault’s authors (i.e. HashiCorp). Although I really like and appreciate that feature I would use it only for non-production environments to speed up the learning process. For production deployments, I would still use traditional virtual machines and automate it with Terraform modules - they are also provided by HashiCorp in Terraform registry (e.g. for GCP).

Why it is now easier than ever

Until recently using Vault with Kubernetes required some additional, often complicated steps to provide secrets stored in Vault to an application running on Kubernetes. Even with Vault Agent you’re just simplifying only the token fetching part and leaving you with the rest of the logic i.e. retrieving credentials and making sure they are up to date. With additional component - Agent Sidecar Injector - the whole workflow is very simple now. After installing and configuring it (you do it once) any application can be provided with secrets from Vault in a totally transparent way. All you need to do is to add a few annotations to your Pod definitions such as these:

No more writing custom scripts, placing them in a separate sidecar or init containers - everything is managed by Vault components designed to offload you from these tasks. It has really never been that easy! In fact, this combined with dynamic secrets described earlier, creates a fully passwordless solution. Access is managed by Vault and your (or your security team’s) job is to define which application should have access to particular services. That’s what I call a seamless and secure integration!

I’ve always been a fan of HashiCorp products and at the same time I’ve considered Kubernetes Secrets as an imperfect solution for providing proper security for storing credentials. With the excellent support for Kubernetes in Vault now we finally have a missing link in a form of a dedicated service with proper auditing, modularity and ease of use. If you think seriously about securing your Kubernetes workloads, especially in an enterprise environment, then HashiCorp Vault is the best solution there is. Look no further and start implementing - you’ll thank me later.